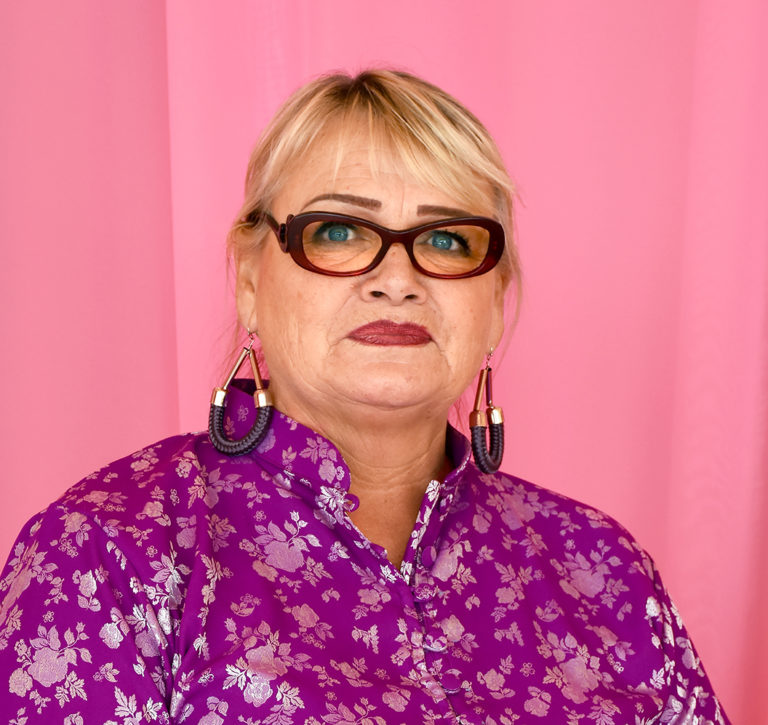 Following remarks by Czech President Miloš Zeman in which he labelled Romani people lazy and said that ‘slapping them’ is the best way to deal with them, S&D Group spokesperson for Roma issues Soraya Post said:

“The recent statements made by Czech president Miloš Zeman about Roma people are clearly racist and show the ongoing anti-Gypsyism, even at the highest levels of government, in the Czech Republic. Nobody should express him or herself like this, especially not a president of an EU member state. I condemn this statement and I expect the country’s judiciary to act on this – this is hate speech and racism, and that is against European law. The European Council framework decision on racism and xenophobia clearly states that hate speech is a crime and it is punishable by criminal penalties.

“The European Commission has already initiated an infringement procedure against the Czech Republic due to the systemic segregation in the field of education against Roma children. We urge the President to stop making the situation worse, and instead work to improve the opportunities of Roma people living in the Czech Republic.”