The Swedish Feminist Initiative (Fi) is a political party with feminism as its ideological basis. Fi’s vision is a free society in which human rights are upheld. Fi challenges the political order and the established parties with a radical policy against all forms of discrimination. Since the European elections in 2014, Fi holds one seat in the European Parliament.

The Swedish Feminist Initiative (Fi) is a political party with feminism as its ideological basis. Fi’s vision is a free society in which human rights are upheld. Fi challenges the political order and the established parties with a radical policy against all forms of discrimination. Since the European elections in 2014, Fi holds one seat in the European Parliament. 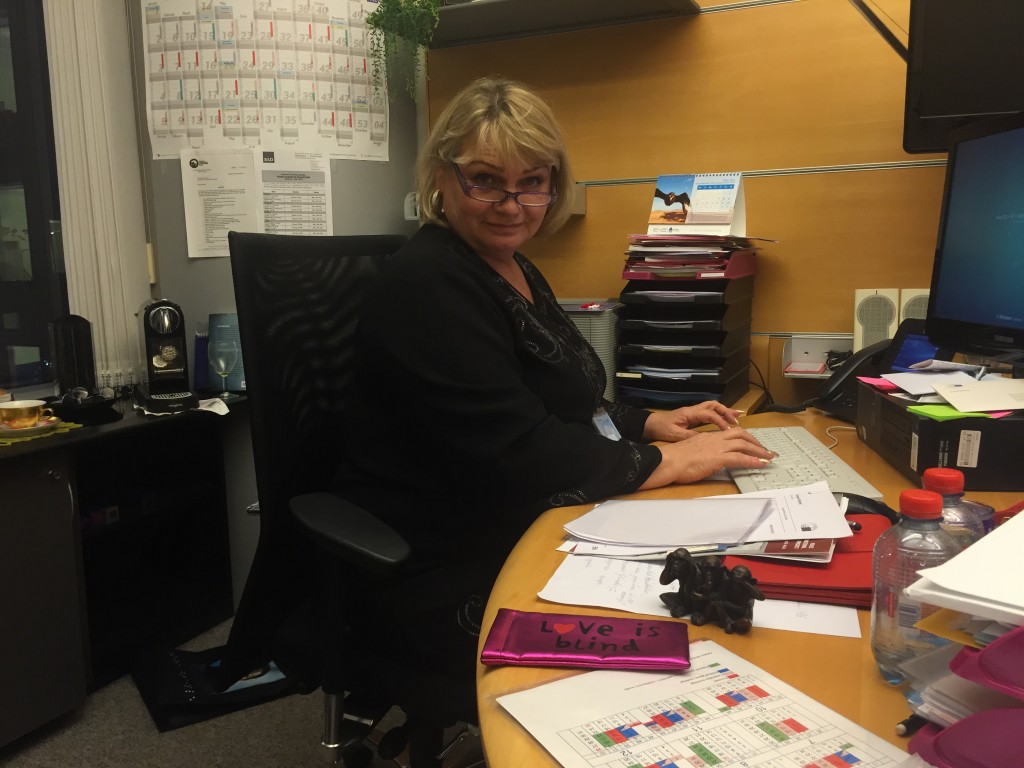 There are currently three people working in Fi’s office in the European Parliament: two political advisers and one press and communications officer. Fi is now looking for a new political adviser for the office.

As a political adviser in FI’s European Parliament office your main task is to support the committee work of Fi’s Member, which includes preparing the Member’s participation in debates and votes and drafting amendments on matters under discussion in the committees. You will also play an active role in work on topics for which Fi’s Member acts as rapporteur. As a political adviser you will also have a wide-ranging responsibility to monitor the issues that the Member is working on, arrange meetings and seminars and prepare the Member’s participation in such events inside and outside Parliament. The job also entails a number of administrative tasks.

The job is based in Brussels (Belgium), but also involves travel, for example to Strasbourg (France), during Parliament’s plenary sittings.

We are looking for someone with the relevant qualifications, preferably in law or social sciences. You should have knowledge, experience and understanding of equality issues, human rights, discrimination issues and LGBT issues and it is important that you are able to approach your work from an anti-racist, feminist perspective.

Experience in working in a politically or socially oriented organisation would be an asset, particularly if you have worked for a politician or elected representative. Knowledge of the EU and/or experience of working with EU issues – particularly in the area of migration policy – would be a major advantage. It would also be an advantage to have knowledge and experience of working with foreign policy and international cooperation on human rights. Familiarity with the Europe 2020 strategy would also be a plus.

We specifically encourage applicants with experience from working in the European Parliament and/or other European institutions to apply.

You should have an eye for detail and very good written and oral communication skills. Because work in FI’s office is done in a small, close-knit team, you must be a very good team player. Owing to the fact that much of the work is based on cooperation with other Members and organisations outside Parliament, you should also have a flair for establishing and maintaining professional contacts at work.

The job can sometimes involve a very high workload. It is therefore important that you are used to prioritising your own work in an environment that can sometimes be stressful. You should also have good judgement and high standards of integrity, and it is important that you share FI’s values and the anti-racist and feminist perspective that lies at the heart of the office’s work, both in the workplace and outside it.

You must be able to use English as a working language. Knowledge of other languages will be considered an advantage.

Please send your application, enclosing a CV and a personal statement, to: [email protected]. Please write ”Adviser 2016″ in the subject line of your email”. The deadline for applications is on the 20th of June 2016.

If you have any questions about the position please contact Aaron Israelson by email: [email protected] or telephone: +32 22 84 75 84.

Start date: by agreement. It is a full-time position that is intended to run at least until the current parliamentary term ends on 31 June 2019. A six-month trial period will apply. Salary: by agreement.