A feminist call for change – a call for human rights! 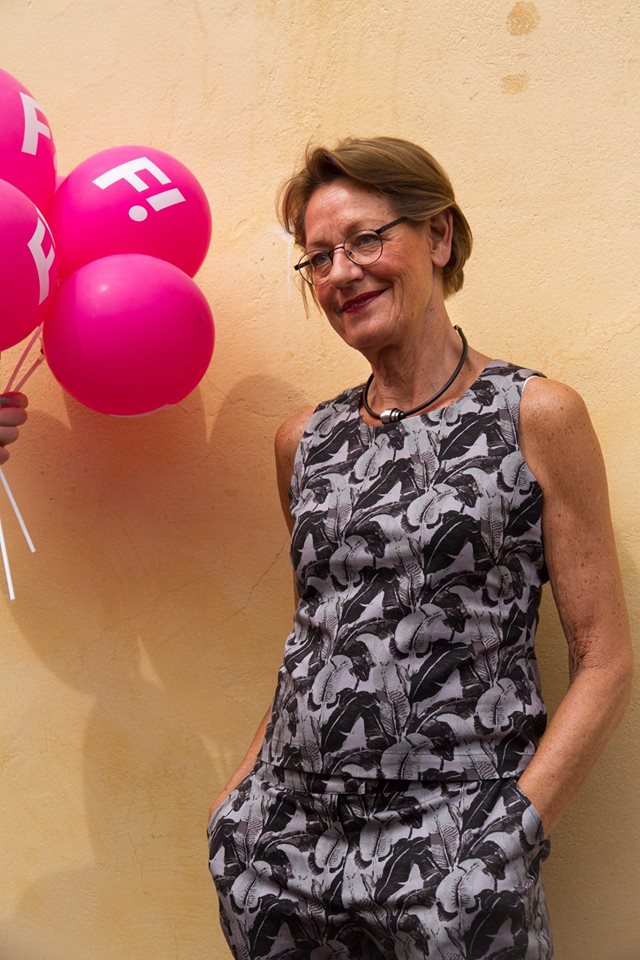 When: Thursday the 29th of September, 10.00-12.00
Where: Amazone, room Hera (A207), 10 rue du Méridien, 1210 Brussels
Who’s invited: Everyone who wants to discuss feminism as a political option and hear the story on how Feminist Initiative won a seat in the EU parliament

Entering the political arena, the feminist analysis vitalises politics as we takes seats in different parliaments. In Sweden feminists have organized in the political party Feministiskt initiativ.

Feministisk initiativ has a vision of a different society. Our ideological starting point is anti-racist feminism. We believe in politics being more than just money. The division between left and right is not irrelevant, but discrimination, racism and sexism is present on both sides and doesn’t necessarily disappear with socialism. Neither liberalism, with a focus on individual rights, solve the structural inequality in society. That’s why an ideologically independent feminist party is important. Feministiskt initiativ is that party in Sweden.

In the elections of 2014, Feministiskt initiativ won seats in the European Parliament and 13 municipalities around Sweden. Together with feminists from other parties we pursue every person’s equal rights and opportunities regardless of sex, skin colour, ethnicity, class, sexuality, ability, gender or religious conviction.  Feministiskt initiativ had approximately 22,000 members (2014) and about 80 member groups.

Gudrun Schyman,  is one of the founders of the political party Feministiskt initiativ.  She has a professional background as a social-worker and has been active in both the anti-nuclear movement and the national and international peace movement.

She was previously a member of the Left Party and as such also a member of the national parliament 1988-2003. She was party leader from 1993-2003, when she left the Left Party. Feministiskt initiativ started officially 2005 and has since then developed into a feminist and antiracist movement that in last election gain seats in 13 local parliaments and 1 seat in the European parliament. Gudrun Schyman is since 2010 a local politician in Simrishamn (hometown), member of the national board of Feminist initiativ and one of two party leaders. Her professional work is educating and lecturing in the area of gender equality and nondiscrimination, www.maktakademin.se